Curls & Carry-ons will definitely celebrate Black History month for all 28 days! There will be historical facts, books relating to the Black diaspora, where to find people who are also excited about Black empowerment […]

This is a stupid tie, Josh told himself as he walked into the office. There was one small desk, a simple decorative fake tree in the corner and a green accountant’s desk lamp. Can she tell I’m freaking out about my tie? Whatever. I’m done worrying myself. This was the best tie at the thrift store. If she doesn’t like my ducky tie, she will not like me. 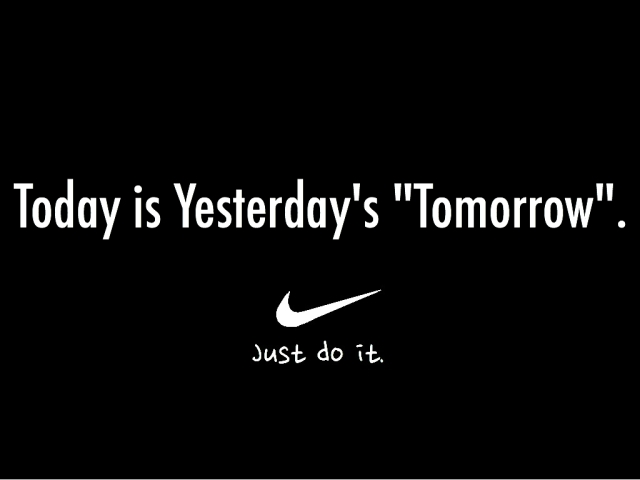 A name, a title, a category shouldn’t define you. Sometimes, however, our obsessions with labels takes over. If i give up the urgency to become a REAL writer, will anyone ever take me seriously as an independent, thought provoking blogger?

If you grew up during the 1990s, you were raised in the midst of whats called the Disney Renaissance era. Lucky you!!! This decade, beginning with The Little Mermaid in 1989 and ending with Tarzan in 1999, depicts the lives of young women, and a few young men, through a series of adventurous love stories. This court of Disney royalty enchanted girls and boys, showing them a glimpse of what adulthood would be like and what they should hope for in relationships. Unfortunately, not a lot of us grew up to be real princesses, mermaids, or warriors, but we still hoped for an exciting romance “worth fighting for.” As we now approach quarter life, a lot of us are still single and the only logical direction to point your accusatory fingers is at Disney. 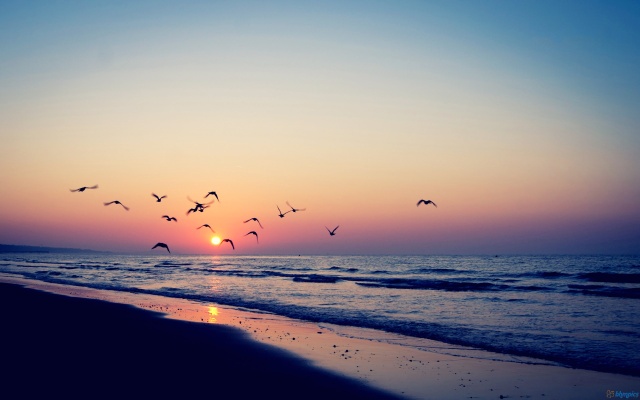 You know what I realized? I love to think that I am more of a free spirit than I am in actuality. Realistically, I set too many limitations to myself. I can be adventurous, in terms of hobbies without flinching! Ok, wait. I do flinch. It once took me 25 minutes to jump off a 90 foot cliff. I mean, small children were like “excuse me ma’am, can i jump first if you’re not going to?” It was embarrassing. 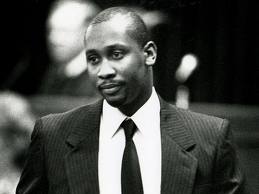 I dont know why this is affecting me so much, but it is. I am currently sitting on a sidewalk bench, just returning from an AMAZING Foster the People concert at the Masquerade in Atlanta. Yet, throughout the night, in the pit of my stomach, i felt the need to check twitter for Troy Davis updates.

He obviously was not executed at 7pm on Sept 21st as planned, but his story grabbed at millions of hearts around the world, all of them hoping for the best. All of them were, like me, emersed in naïve belief that America would NOT murder senselessly. In fact, i read of his story via my Pulse app in early September and though i felt sorrow for the unknow Davis man in the article, the most i did was share the link with Twitter and move on. I just knew everything would be ok for him.

Begin typing your search above and press return to search. Press Esc to cancel.